Well, it’s been two weeks since we awakened to learn that someone we believed could NEVER be elected President of the United States did just that. I guess this is how racists felt on November 5, 2008, the day after Barack Obama’s first election! It’s going to be a long 4 (or maybe even 8) years! My advancing age, professional status, and commitment to try to be a better Christian keeps me from saying what I really want to say. But I’ve come up with a substitute term… This is really, “Trumped up!” Here are just a few of the things I think are “trumped up” about the results of this election:

In the end, we have visited much of this foolishness on ourselves. We acted as if President Obama’s legacy would remain intact and because we weren’t enthusiastic about his Democratic successor we did not mobilize to stop who we got. And that is trumped up! 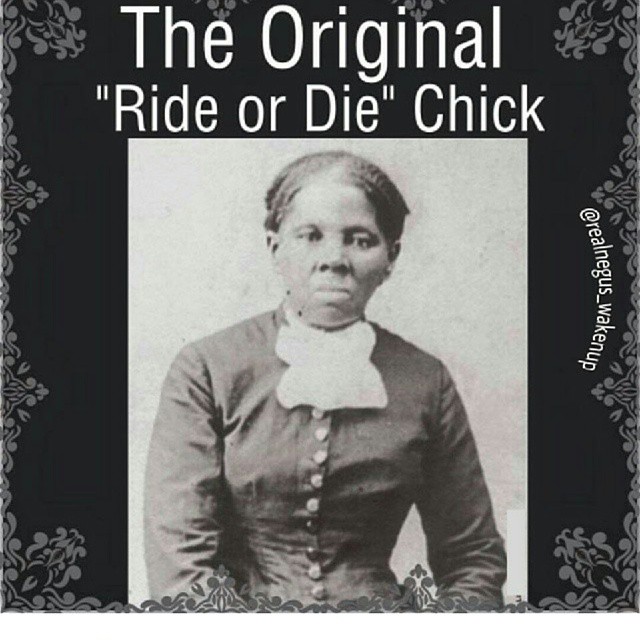 Well, we’ve just come out of one of the most vicious, contentious presidential election cycles and it has ended badly for most progressive, equality, and justice minded people. People on the left are wringing their hands and telling us that the sky is falling. Indeed, it may be falling. But it is not falling because of one group of women—Black women.

But, one group of women has been ride or die for Secretary Hillary Rodham Clinton from the outset. They knew she was flawed—deeply flawed, but they could not look their daughters in the face and say I voted for a man who will not permit you to have control over your body. They could not look into the face of their sons and say I voted for a man who tells you it is all right for you to take advantage of women and grab their genitalia whenever you feel like it. They could not look at their children and say I voted for a man who is racist, sexist, misogynistic, homophobic, anti-Muslim, anti-immigrant, and makes fun of people with disabilities. That group was Black women. We rode HARD for Secretary Clinton to the tune of 94%. She didn’t make us any grand promises. Some will argue that she took us for granted. But at the end of the day, we looked at our chances for our children with her versus him and decided that he had absolutely NO interest in helping us. She seemed to offer us the better chance.

Black women have been “ride or die” from day one. We birthed babies out of a rape culture that was slavery. And, we not only birthed them, we cared for them. We worked the fields side by side with our enslaved brethren. We cleaned the floors and cooked the food of White people and listened carefully to what they planned and plotted that spelled our destruction so we could aid in our own liberation. We led our people out of slavery in the person of Harriet Tubman. We sharecropped with our men. We saved our pennies to build Black colleges. We are the backbone of our churches. We keep our families together. We sacrifice for our parents, our men, our children, and our communities. Oh, we are ride or die chicks!

The fact that Black women are ride or die chicks is not news but some of us were under the mistaken impression that White women would ride along with us at least for the cause of gender. What a huge mistake that was! White women embraced their whiteness as fervently as men—maybe more so. And, that understanding creates some changed relations for those of us who have to interact with White women on a regular basis. Now, lurking in our minds is whether or not each White woman we meet is “one of the 53%.” The “implicit bias” Whites have hidden behind was on full display on November 8, 2016.

The question for Black activists is now to what degree we can work in coalition with White women? White comedian Samantha Bee did a post-election monologue in which she excoriated the White community but I noticed she said, “How many times do we expect Black people to build our country?” The pronoun modifying the word, “country” that she chose was “our.” This makes me ask, “who is the our?” She may have meant a collective “our” that includes everyone but I would have been more settled in my soul if she said, “the country.” This would suggest that no one group has a special right of ownership. But she is right about Black people building it. We plowed the fields, tilled the soil, planted the seed, and harvested the crops. But, we did not get to come to the table to eat.

Right now I have a number of White women contacting me via text, IM, and social media wanting to be absolved of guilt but I’m sorry that’s not going to happen right now. I still have to process the betrayal. Of course I have some White women friends and students (who know who they are) who do not have to ask me about our relationship or what they should do. They are already doing it. I don’t need any more White women running up to me telling me how much they love my work and asking whether or not we can get a selfie. I don’t need your idol worship. I don’t need a fan club. You can keep your fair trade coffee. You can keep your “mindfulness.” You can keep your hot yoga! But some White women keep asking me what should we do? My metaphorical eyebrows are raised as I ask, “We?” You have failed to convince me that you can participate in any activity with Black and other people of color where you can take direction from women of color. My experience has been if you can’t be in the forefront; if you can’t lead; if your name is not on the marquee…you are not interested. My experience is you will only ride so far (and typically only if you are driving) and you won’t die for anybody!

To my ride or die Black women sista’s…

This might seem like a very strange blog for me to write since I devote much of my professional life to teaching, researching, and writing about race and racism in education. But, with the exception of my scholarly pursuits, I am through talking to White people about race and racism. My absolute “through-ness” (I know, a made up word) came to a head when my university covered up blatant racism (a man in a Trump costume had a noose around a man in an Obama mask at a recent football game and the university president called it “free speech.”) Below is a litany of what I am through with:

Yes, I’m just through! So you may wonder what am I going to talk to White folks about. Well, we can talk about Downton Abbey, Game of Thrones (although I don’t actually watch that), Portlandia (which I’ve only seen 3 times), and why every fall you turn EVERYTHING into something “pumpkin” (lattes, muffins, and bread).